What Texas Rangers Do

The responsibilities of today’s Texas Rangers have expanded significantly over the last 20 years. New threats posed by organized crime, terrorism and drug cartels have stretched them far beyond their traditional roles of criminal investigation and law enforcement. 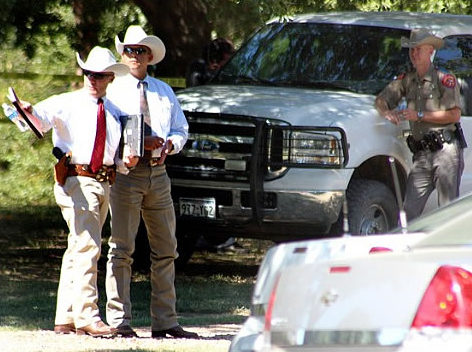 Interagency Investigative Assistance: Render assistance to local law enforcement officials as requested or assigned. Establish direct personal contact and maintain close liaison with all agencies, or branches thereof, concerned with the investigation and suppression of criminal activities. These activities extend nationwide with distribution of information on active offenders and criminal offenses to all interested agencies;

Localized Suppression of Crime in Extraordinary Circumstances: Under orders of the Director of Texas DPS, suppress all criminal activity in areas where local officials are unwilling or unable to maintain law and order;

Special Officers of the Court: Upon the specific request or order of a judge, serve as special officers of the court to maintain decorum and protect life and property during any judicial proceeding;

Forensic Capabilities: Provide personnel trained in hypnosis and art to assist witnesses and victims in recalling the details of crimes; provide facial reconstruction for use as an investigative tool with skeletal remains;

Special Security for Elected Officials: When called upon, provide protection for elected officials at public functions and as directed by a superior officer;

Gubernatorial Security: Assist the Governor’s Protective Detail in providing security for the Texas Governor during his official travel throughout the state, as well as other dignitaries.

The Special Operations Group (SOG) is comprised of six programs to counter threats posed by criminal organizations, terrorists (both international and domestic), and drug trafficking organizations with a focus on the US-Mexican Border. SOG draws on highly trained personnel, technology, interagency cooperation and other assets to resolve critical incidents, through task forces and a special command structure. SOG consists of 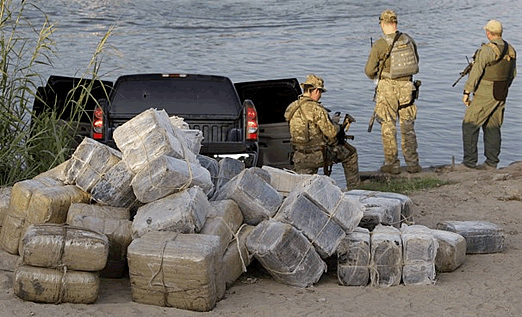 Drug Interdiction on the Rio Grande 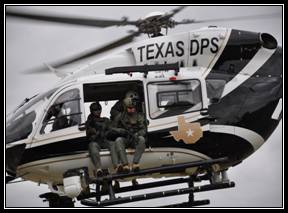 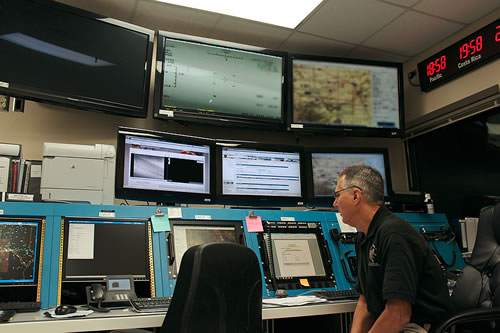