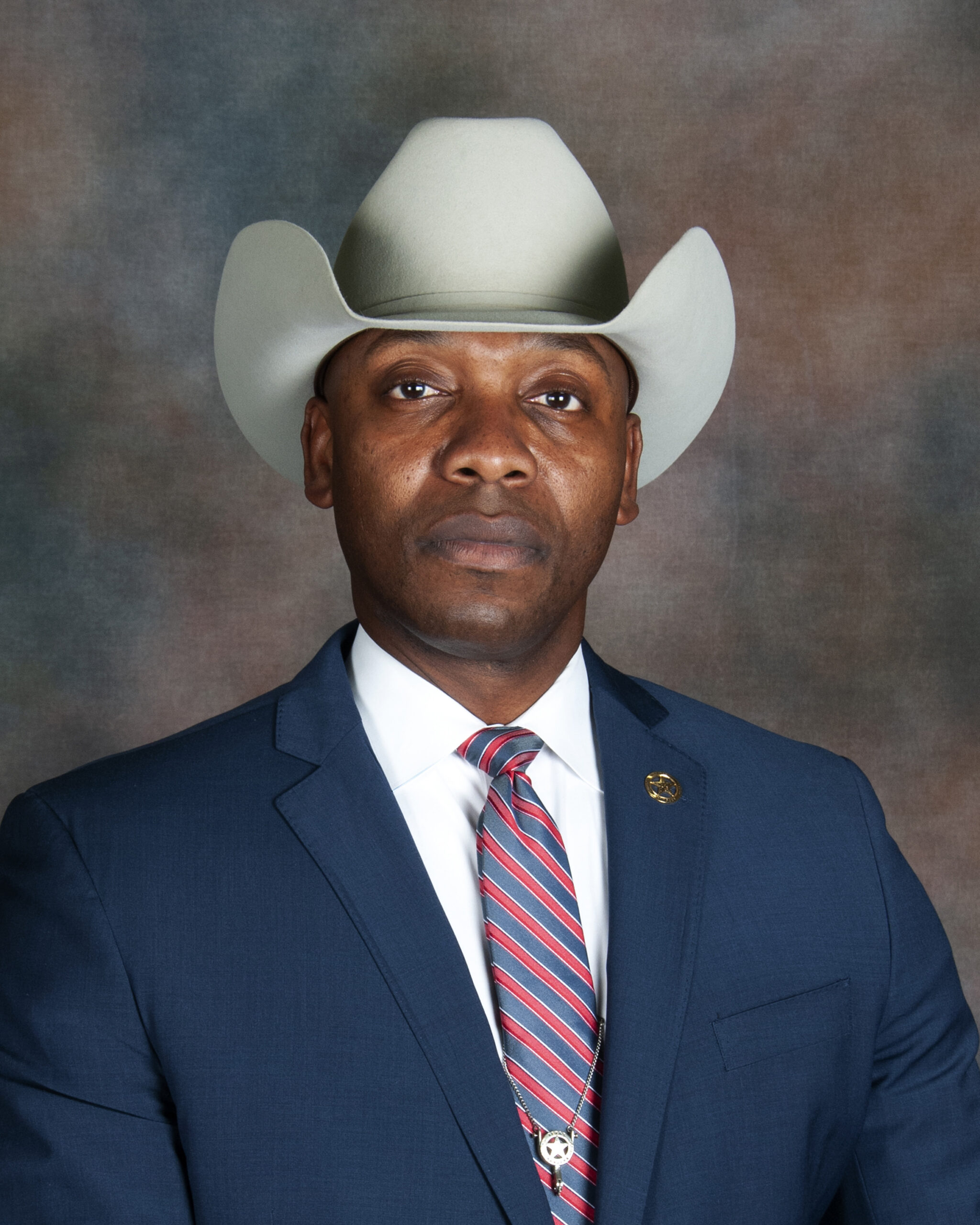 In May of 2011 former companies "F" an "D" were merged into Company "F" — Company "G" became new Company "D." The restructured Company "F" begins in the north in Hill County (south of Dallas-Fort Worth) and ends in Frio and Atascosa Counties (south of San Antonio). On the East it extends from Freestone County (Fairfield) to Kerr County (Kerrville) in the West.

The area is as diverse as the landscape — from traditional farming and ranching to high tech development and international trade. The dedicated criminal investigators of Company "F" take great pride in the Texas Ranger heritage one that extends through three centuries.

Since 1968, Company "F" has had a unique relationship with the Texas Ranger Hall of Fame and Museum. For four decades the citizens of of Waco have supported a headquarters in the museum complex as a service to Texas. The Rangers of Company "F" reciprocate by serving the Hall of Fame and Museum in an advisory capacity and participating in educational programs. Recently a new 6,600 sf company headquarters building and education center were dedicated.

Thank you for your interest in the Texas Rangers and for visiting our Web page. 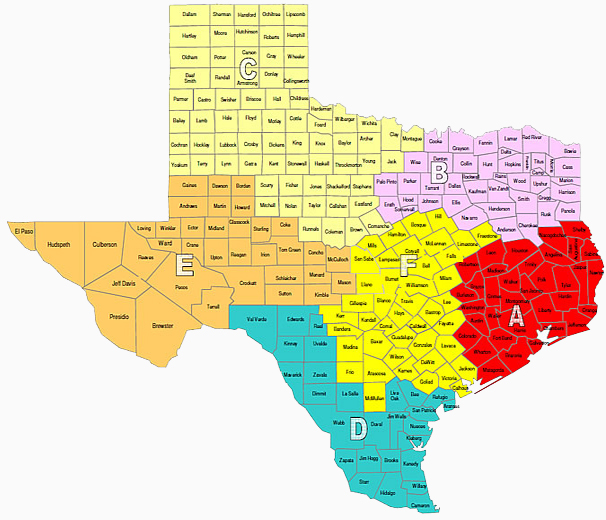