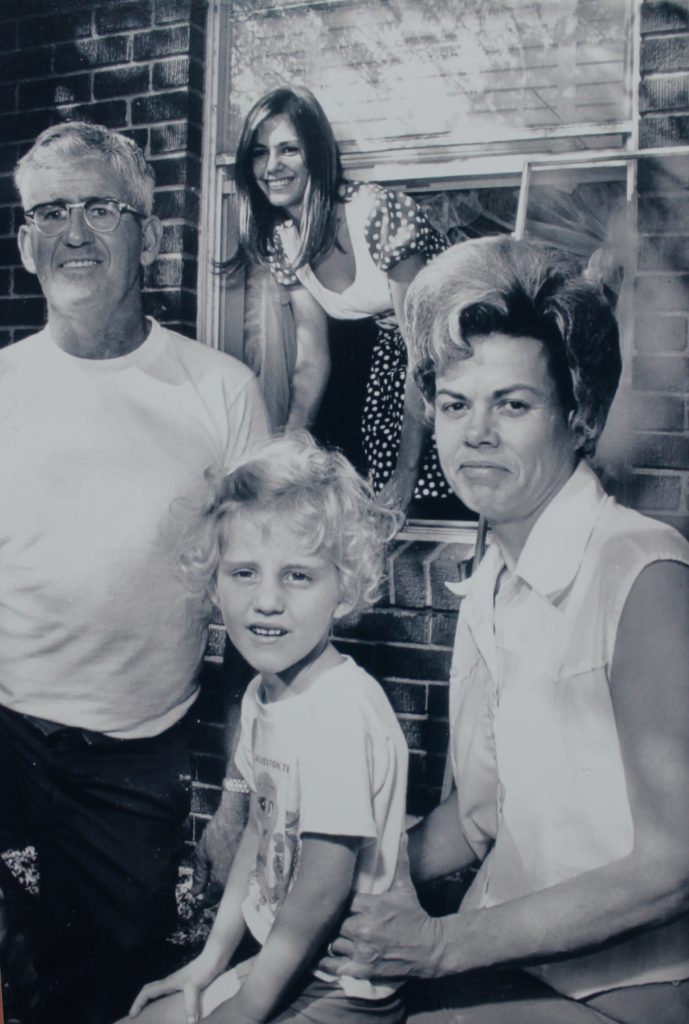 At 10:02 p.m., October 13, 1971, Police Sgt. Bill Harvell stopped Huron Ted Walters on a routine traffic violation on FM 157 in Euless, Texas. When Walters produced a pistol, and aimed it at Harvell's midsection, Harvell jumped behind Walters' 1962 Plymouth Valiant, and opened fire with his service revolver. As Walters sped away, Harvell fired four more rounds, then returned to  his patrol car to give chase.

Turning right on Villa drive, Walters stopped to drop off a female passenger and fired several times on officer Harvell. Farther along Villa Drive, Walters abandoned his car and disappeared into a pasture surrounded by drainage ditches, residences, schools and timbered tracts. He took with him a sawed off shot gun and two boxes of ammunition.

The ten-hour manhunt that followed, involving officers from several police departments, was unsuccessful.

Following the kidnapping, the press made much of the fact that during the late 30's, Walters had been a prison mate of Floyd Hamilton, whose brother Ray ran with Clyde Barrow. Floyd stated, however, that Walters was never actually part of the Barrow-Parker gang.

At about 7:30 a.m. on the morning of October 14, Hoyt Houston of Bedford, Texas went to his garage to return a young kitten to its box. There, he was confronted by Walters, who had been sleeping in a boat. Walters then made Houston return to his kitchen at gunpoint, where he took Houston, his wife Mary, and their five-year-old daughter Jana hostage. Upon hearing Walters threatening her parents, the Houston's older daughter, Pamela, escaped through her bedroom window to summon help. 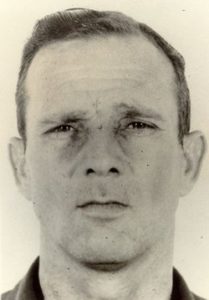 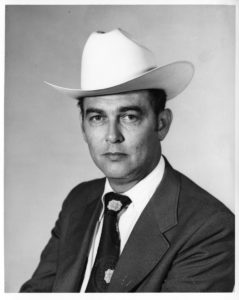 Walters made the Bedford Police drop their weapons, upon their arrival at the Houston's home. He then forced the family into their 1969 Mercury Marquis--directing Mrs. Houston to drive while he kept his loaded shot gun aimed at Mr. Houston's head from the back seat.

Police in pursuit were able to force the car to a stop only twelve and one half miles en route to Rhome, Texas.

A standoff took place on Dove Rd. near Hwy. 114 in South Lake Texas near Grapevine. A police car parked at the end of a small bridge created a roadblock. While police attempted to negotiate the safe release of the Houston family, Co. B. Texas Ranger Tom Arnold took aim through the 2 x 7 power scope of his 30-06 rifle.

At 8:09 a.m. Ranger Arnold noticed Walter's attention waiver momentarily when police on either side of the vehicle distracted him. When Walters lifted the shot gun from Mr. Houston's head toward the ceiling of the vehicle, Arnold fired his rifle, instantly killing Walters. His vision obscured by the shattered rear window of the Marquis, Arnold immediately dropped his rifle, ran to the car and fired three more rounds into Walters' body through the rear side window. The Houston family exited the car upon hearing the first shot fired. They escaped unhurt, except for a small cut to Mr. Houston's right arm, caused by flying glass. 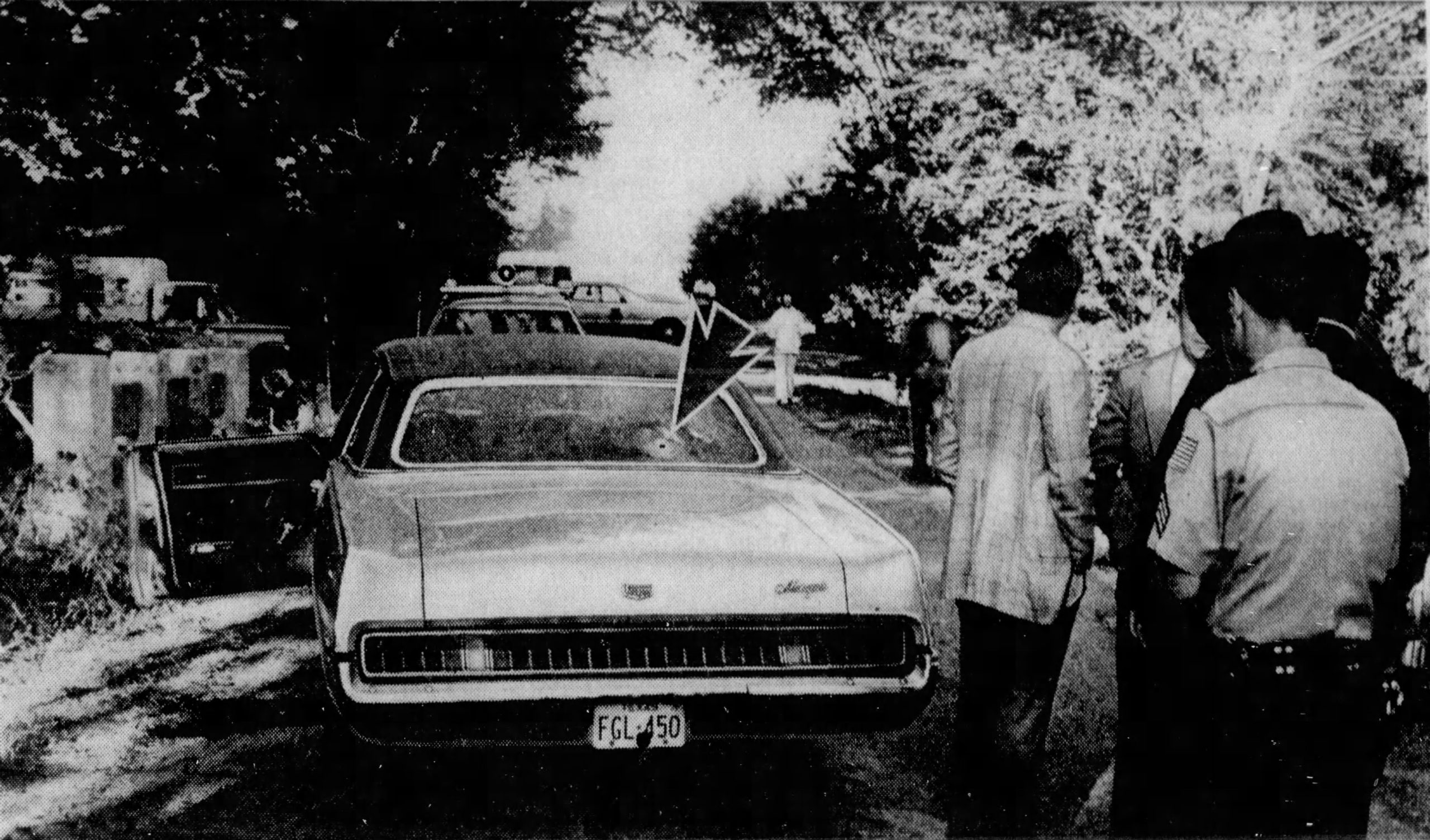