Coffee, Trust and a Conversation 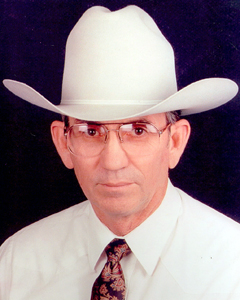 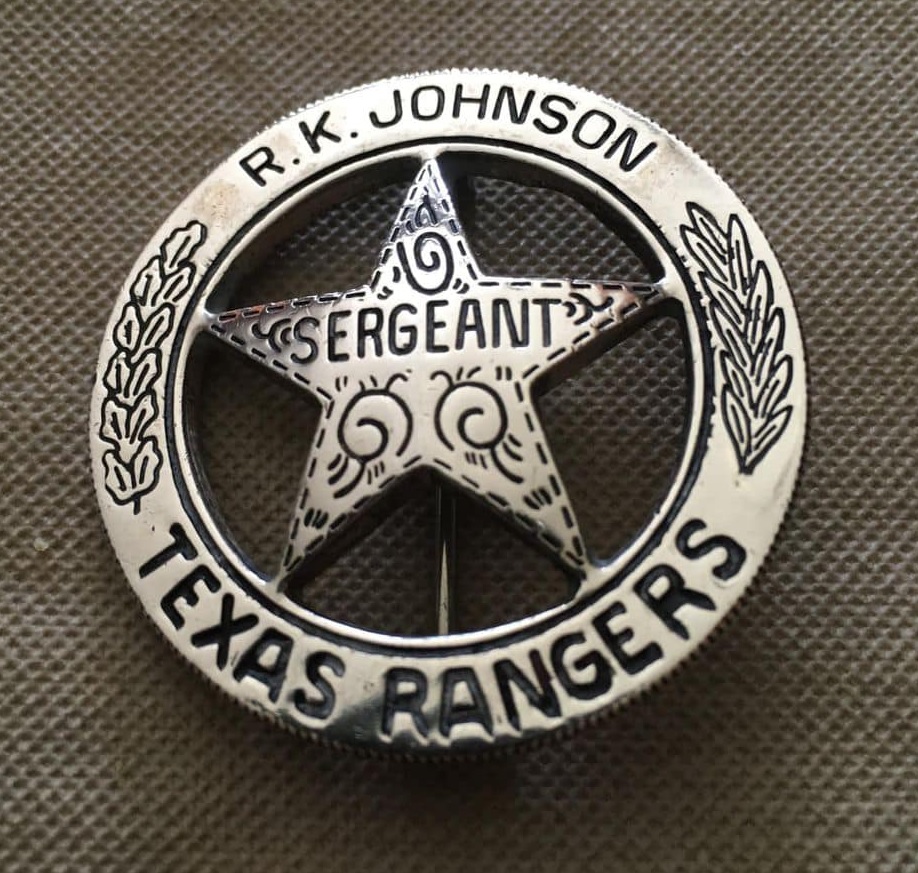 I was a Texas Ranger and stationed in Wichita Falls. Don’t remember what I was doing or where I was going. I was in the car and monitoring the radio. Jack County Sheriff’s Office units were in pursuit of a fleeing vehicle. I wasn’t very close so I did not respond. Back in the “old days” I probably would have headed that way at 90 mph. But, Not Today! The pursuit would probably be over before I could get to Jack County. I got out of the car somewhere. I don’t remember the location. When I got back in the car, an hour had passed by.
DPS Communication contacted me and advised the Jack County Sheriff’s Office was requesting assistance concerning a
“Stand-off” with an armed suspect. I arrived at the scene and discovered the suspect in his vehicle with a short barrel rifle. The suspect had the barrel of the rifle pointing under his chin near his throat and was threatening to commit suicide. The suspect stated that he didn’t trust anyone and didn’t want to talk with anyone. I finally convinced the suspect to let me approach the vehicle and talk with him. It was bitterly cold and a north wind was blowing. He was obviously very distraught concerning a pending divorce and the possible loss of his children. We discussed everything from the “State of the Union” to playing on the floor with a toddler. I thought I was going to freeze to death. I asked the suspect if he would mind if we went to town, got a hot cup of coffee and we could continue our conversation. I told him that the sheriff’s office always had a hot pot of coffee and why couldn’t we continue our conversation at the courthouse. The suspect commented that he didn’t know if he could trust me. I countered with the statement, “If you can’t trust a Texas Ranger then who can you trust?” Meaning of course, “I’m a Texas Ranger. You can trust me to do what I say I’m going to do.” He thought for a minute and said, “okay, I guess I can trust you”. I asked him to hand me the rifle. He thought for a minute and then handed me the rifle. Sometimes on a really cold day all it takes is a hot cup of coffee and someone you can trust with a private conversation. Yep, I kept my word. We had our hot coffee and discussed solutions to his problems. Of course at the end of the conversation, he understood that he would be in jail until the following day.

Here I am again. Getting my job done because of the legacy handed down by Former Texas Rangers. The reputation of Former Rangers, the decisions they made and the actions taken by those Rangers made my job, on many occasions, much more successful. A big “Thanks” to the Rangers that served before me.