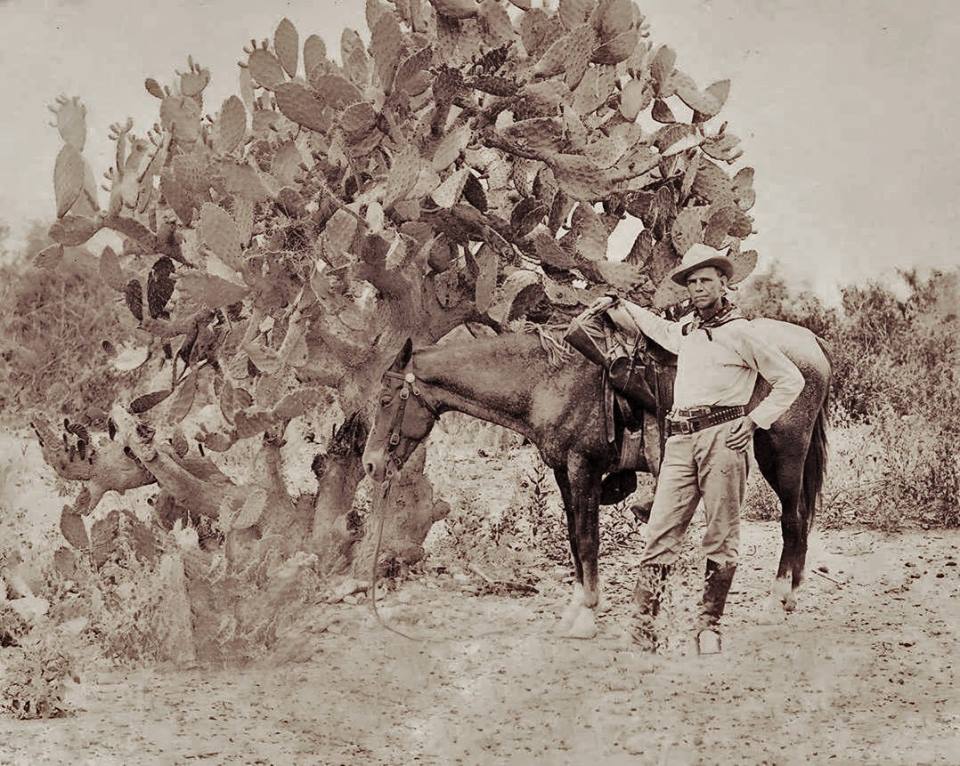 Roy Wilkinson Aldrich (1869-1955) was one of the longest-serving Rangers during a period of great change for the Texas Ranger force. His law enforcement career began at the age of 34 when he served as Sheriff of Kiowa County, Oklahoma Territory. Violence stemming from the Mexican Revolution eventually drew him to enlist in the Texas Rangers in 1915, and he patrolled the rough border country on horseback.

In 1918 Aldrich was promoted to captain of Company H and made quartermaster. His role as Captain and Quartermaster was key to the success of the Rangers during those years. He coordinated with Rangers in the field, managed ever-increasing amounts of paperwork, and tirelessly advocated for the Ranger Force. He also participated in raids of gambling dens and oil boomtowns in the 1920s. While he was a gifted administrator, he was also a skilled Ranger.

For the last years before his retirement in November of 1947, Aldrich oversaw drug and narcotic law enforcement. His term of service at the time of his retirement was longer than that of any other Ranger. He was also known for his interests in history and botany, amassed an impressive private library, and sometimes requested that Rangers bring him artifacts and specimens from the field. After his death, much of his collection was acquired by Sul Ross State University in Alpine, Texas.